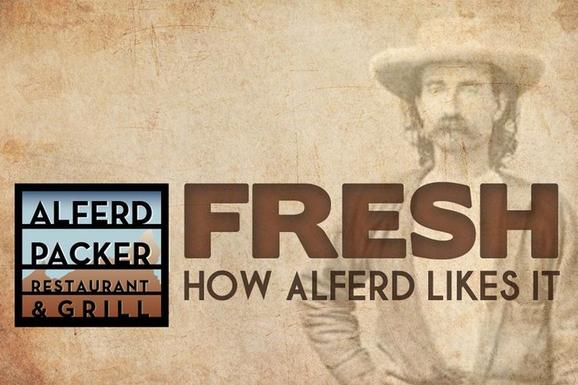 Judge Melville B. Gerry's  apocryphal lamentation of the defendant's  politically biased anthropophagic predilection. Packer was sentenced to death by hanging in 1883, despite the completely circumstantial nature of the evidence against him. He had been a fugitive from justice for almost nine years.

Alferd's story  (and he stuck to it) - he went out scouting one wintry morn and upon returning to camp found that Bell went mad and murdered the other four.  Packer had to kill him in self defense. Alferd then fed on the dead to survive until the snows melted. 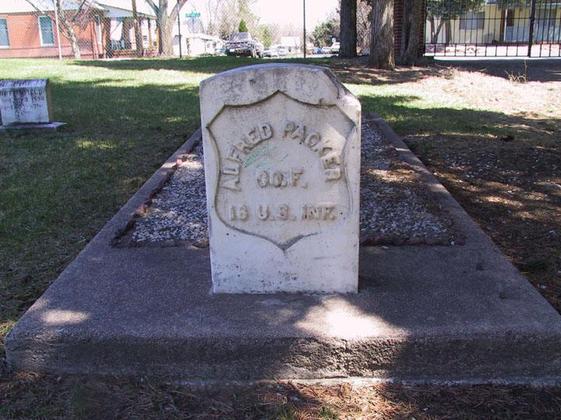 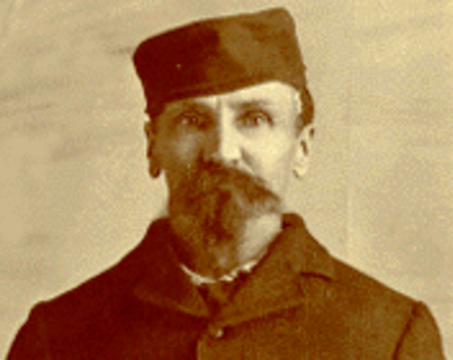 The bills of fare

In 1980 Colorado Governor Richard Lamm denied an application for a posthumous unconditional pardon declaring that despite arguments in favor of Packer's innocence "the proof was in the pudding, and Alferd ate that too".

Polly Pry - through her and the Denver Post's efforts, Packer was paroled by Governor Charles S. Thomas in 1901.

Your Humble Webster recommends you also break down and consume Ed Gein.

You need to voraciously devour Man-Eater: The Life and Legend of an American Cannibal  by Harold Schechter (2015), a tastefully prepared chronicle fleshing out this gruesome 'man corn' gourmand.

The Ballad of Alferd Packer

Damn you, there were seven Democrats in Hinsdale County and you ate five of them! 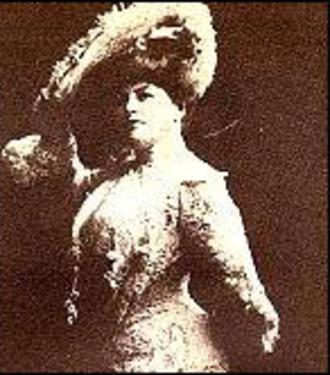 Looking For The Next
Best Thing

Serving up University of Colorado at Boulder students since 1968 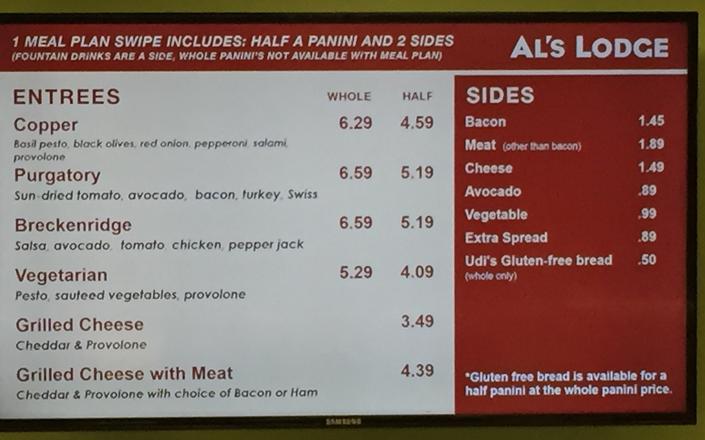 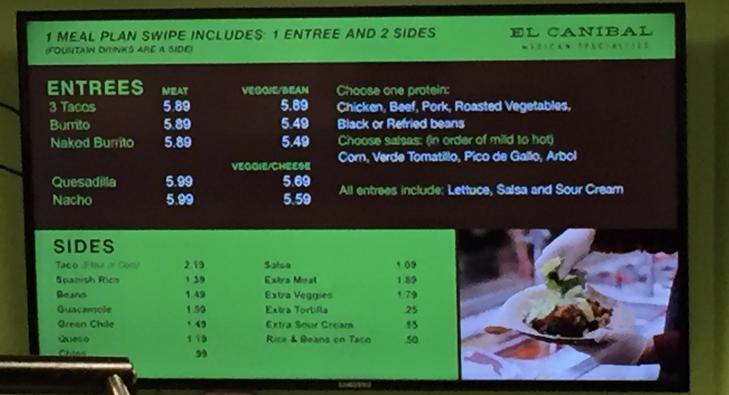 Jurisimprudence - In May 1881 when the Colorado state legislature repealed the old territorial murder law of 1870 and enacted a new one it failed to include a 'savings clause', meaning there was no statute under which anyone could be tried for a murder committed between 1870 and 1881.  Gerry denied a motion for dismissal of charges based on this, but the Colorado Supreme Court soon thereafter reversed a conviction and granted the defendant a new trial in another case for the same reason.  Packer was given a stay of execution and then a second trial in 1886 with a change of venue due to the prejudicial environment of his first but was again found guilty, this time sentenced to five consecutive eight year terms of voluntary manslaughter, one for each victim.

You want to see Cannibal! The Musical , a 1993 Troma film written, directed and produced by Trey Parker (who later brought us South Park  and Book of Mormon).  It's what Oklahoma!  would have been if not composed by Richard Rodgers and Oscar Hammerstein but rather Edgar Allan Poe and the Marquis de Sade. A selection of its delightful ditties follows.

This Side of Me

The Donner Party of 87 pioneers found themselves trapped in the Sierra Nevada Mountains of California during the brutal winter of 1846-1847 with only 41 surviving.  When rescuers finally arrived at the encampment they discovered widespread cannibalism had occurred.  In April 1847 the California Star ran a typically lurid newspaper account of the gastronomic horror show - a wife was found cutting out her dead husband's tongue after already having cooked and eaten his heart, a daughter was seen eating the flesh of her father and a mother that of her child.  A teenage boy claimed to have eaten a baby raw and also struck off and roasted the head of the man he worked for. 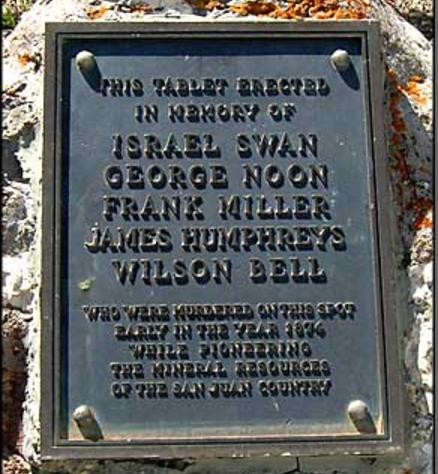 John Charles Fremont,  'The Great Pathfinder', was an American military officer during the Mexican War, famous explorer of the West with the legendary scout and Indian fighter Kit Carson, first Republican presidential candidate (losing to Democrat James Buchanan in 1856) - and cannibal? In 1848, after three successful and renowned surveying expeditions, on a journey following the 38th parallel through the Rockies to chart a route for the transcontinental railroad, Fremont and his party of 33, ignoring experienced trappers' advice to wait until the spring thaw, forged ahead in what turned out to be one of the worst winters in living memory and became snowbound.  After exhausting their food supplies and devouring their pack animals  they consumed their boots, belts and scabbards.  As the men, frozen and starving began to die, their flesh was eaten by those still living.  Ten perished during this 'fatal fourth' disaster.  26 years later, Packer and his Democrats ignored the same advice in the same region with the same outcome. 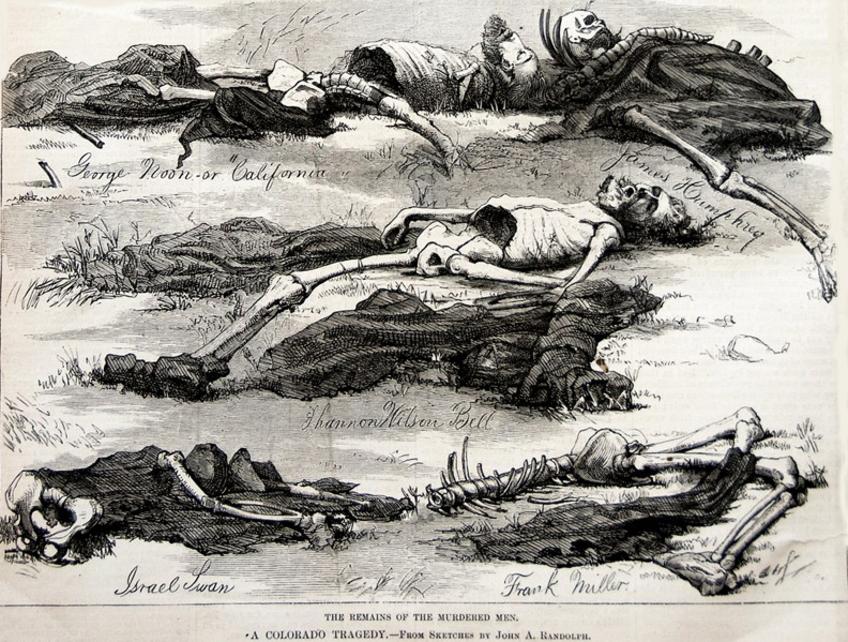 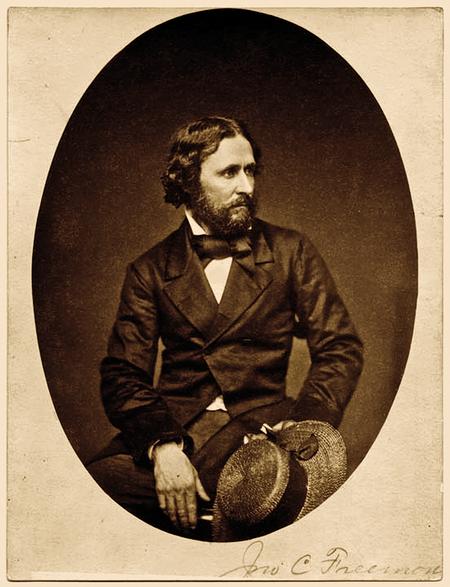 A Civil War veteran, he was buried with full Grand Army of the Republic honors - Block 3 Lot 65 Grave 5, close by the entrance at the intersection of  South Prince Street and West Fair Avenue.