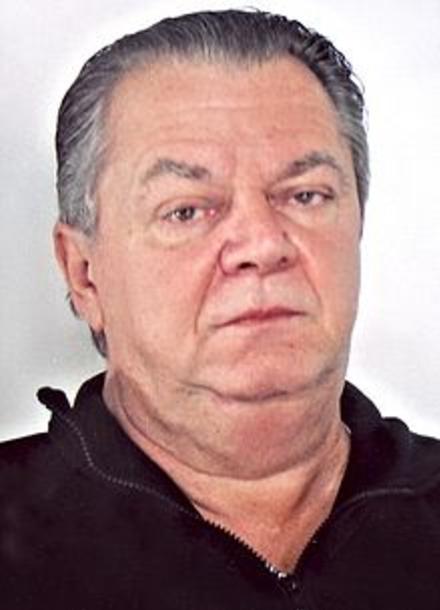 A wiseguy is a made man (soldier) who's been straightened out, getting his button when the books open. An associate (half assed wiseguy) is connected but not made and must work with one who has put a claim on him. A wiseguy has to kick up about half his earnings to his capo, who in turn tithes to the boss. An associate gets whatever the fuck his mob partner gives him. 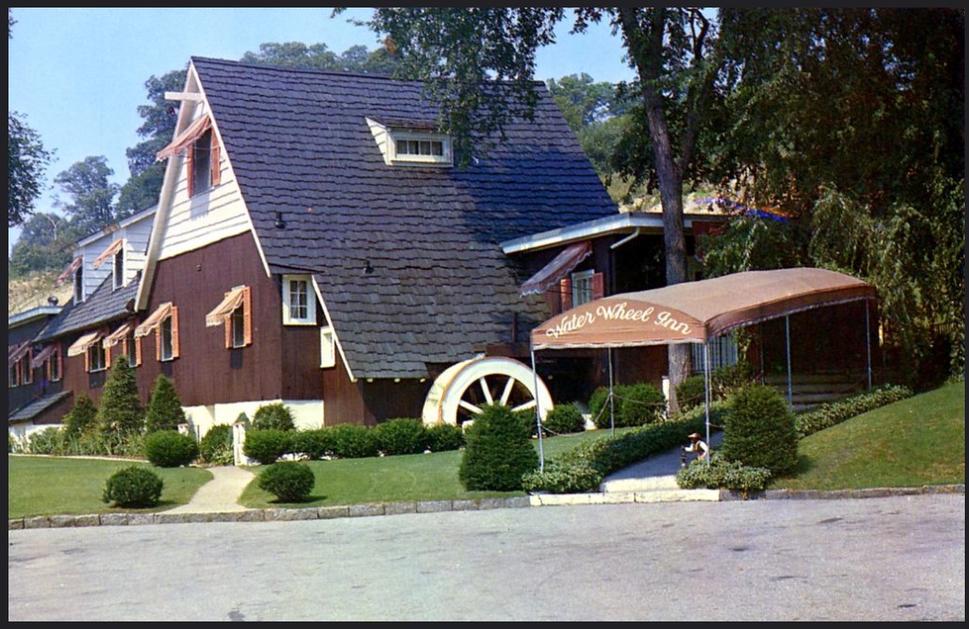 The Water Wheel Inn on Saw Mill River Road in Ardsley NY - Nicky's uncle Carmine "Charles" Santoro (he spelled the surname differently), a Jimmy Durante lookalike,  owned the restaurant from 1978 to 1981. Your Humble Webmaster worked there as a bartender, pouring the nephew a drink on occasion. Befitting his nickname, Nicky was loquacious and a generous tipper. The place was struck by Jewish lightning in December 1992. 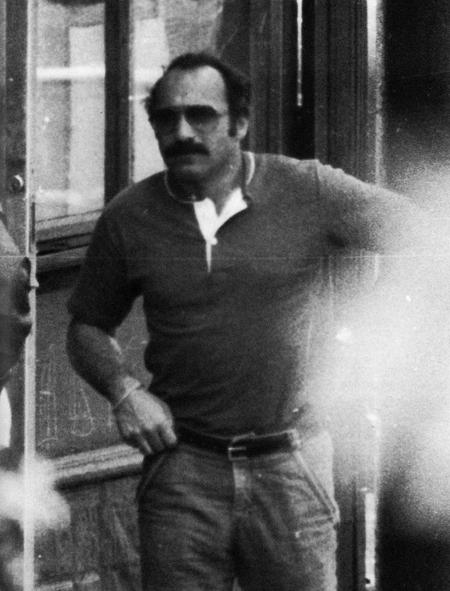 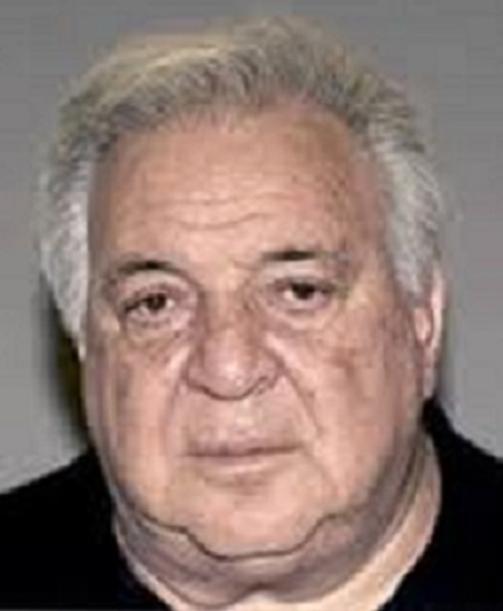 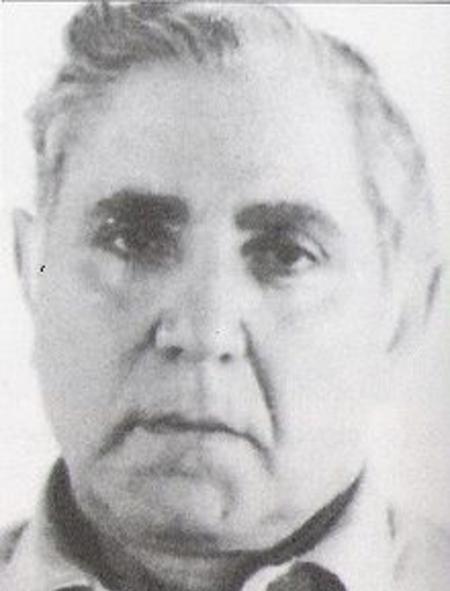 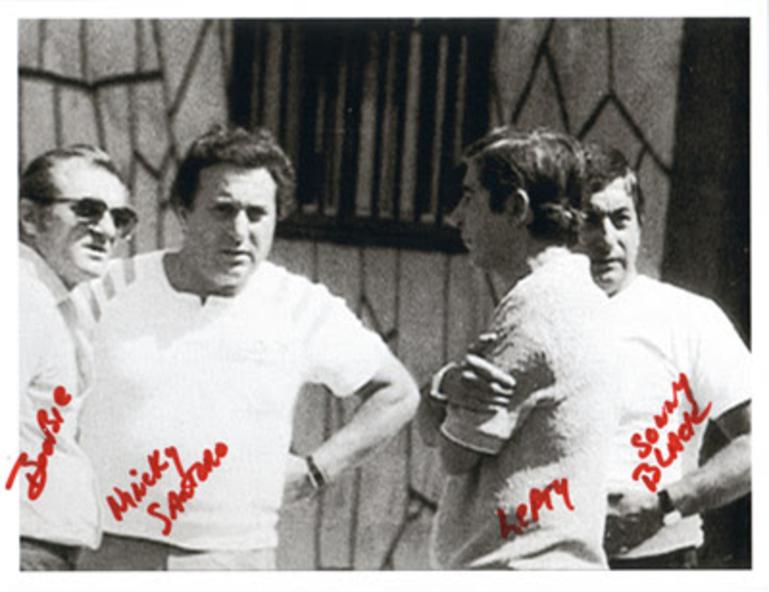 Reputed Bonnano underboss Nicholas “Nicky Mouth” Santora is suing over a failed hit – by the City of New York. The 74-year-old Donnie Brasco-era wiseguy suffered four “potentially fatal” falls in jail and is in “critical condition” in a Nassau County hospital after Department of Corrections officials refused to give him a wheelchair or treat him for head injuries, according to a new Manhattan Supreme court suit. “We don’t even know if he’s going to make it out of the hospital,” Santora’s attorney, Michael Talassazan, told The Post. Santora  alleges in court papers that he was held on an excessive $1 million bond for “nonviolent, white-collar offenses” of corruption, loan-sharking, gambling and drug dealing. His suit says the district attorney “used a phone call between Mr. Santora and his son-in-law to fabricate a tale that insinuated that Mr. Santora was attempting to smuggle a weapon into jail.” Talassazan said his client was recorded saying,”Go call the girl with the 22,” although he was talking about a niece who won a $22 million personal injury case and not a .22 caliber gun. The DA also “maliciously downgraded the severity of Mr. Santora’s serious health concerns on numerous occasions during bail applications, solely to keep Mr. Santora in jail,” the suit says. Talassazan said his client takes blood pressure medication and has poor balance. “The Department of Correction has humiliated him, caused him to be permanently injured and deprived him of constitutional, civil and human rights,” the suit says. Specifically he wasn’t given prescribed medications or treated for provided with medical care after repeatedly falling and hitting his head, the suit says. Santora first landed in Rikers Island in 2013. A 2016 proceeding resulted in a mistrial and a new trial is scheduled for April. A day after he was finally released from jail last month Santora took another tumble, hitting his head and face and has been hospitalized ever since, according to court papers. A spokesman for the city’s Law Department said, “We will review the allegations in the complaint.”

Living with his daughter in Franklin Square NY, Nicky Mouth died on October 27, 2018.

For more on Nicky's world you need to read  Donnie Brasco: My Undercover Life in the Mafia  by Joseph D. Pistone with Richard Woodley (1987) and  The Last Godfather: The Rise And Fall Of Joey Massino  by Simon Crittle (2006)

You might want to watch  Donnie Brasco  (1997) directed by Mike Newell starring Al Pacino and Johnny Depp, very loosely based on actual events. 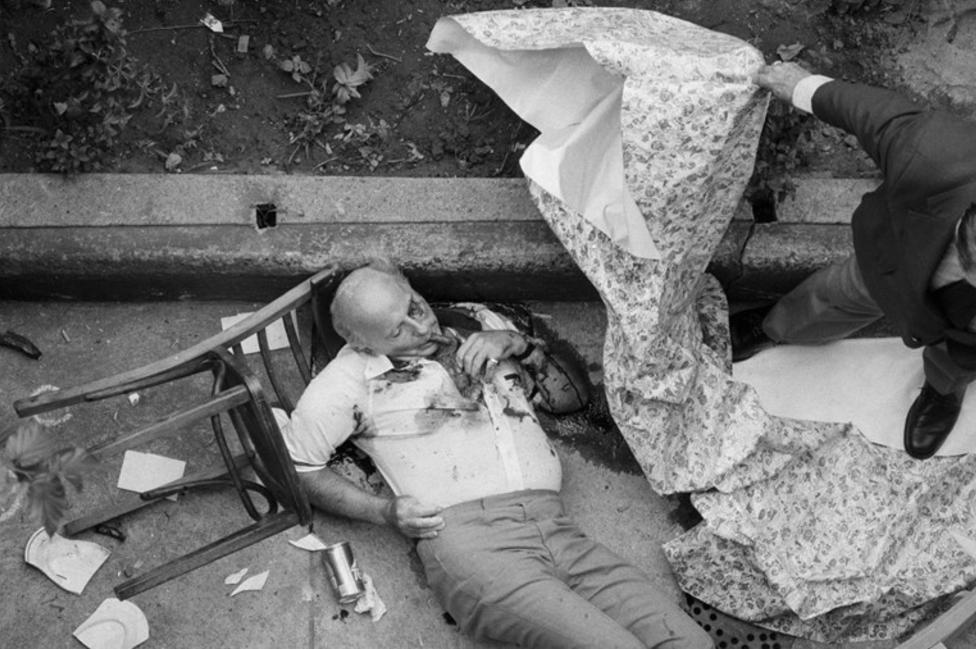 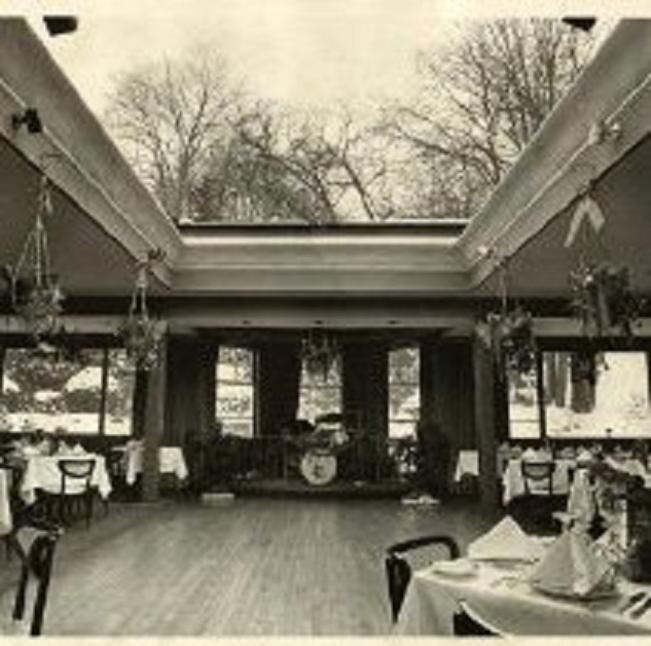