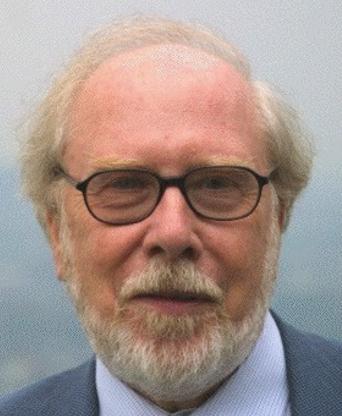 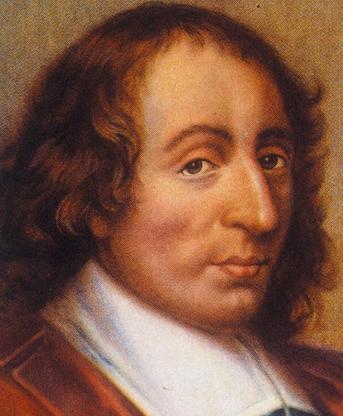 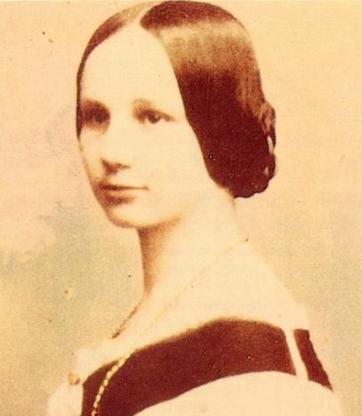 The Philosopher's Stone (Philosophi Lapis or Stein des Weisen) is a legendary substance capable of turning base metals such as lead or mercury into gold or silver. It was the most sought after goal in alchemy, symbolizing perfection at its finest, enlightenment, and heavenly bliss. Efforts to discover the Philosopher's Stone were known as the Great Work (Magnum Opus or Größtes Werk). Our compiler will perform a similarly majestic transformation.

by Your Humble Webmaster

A compiler is a software application that translates a high level language source program into a numeric object (machine) target set of instructions executed by the central processing unit (CPU). Assembly (ASM), also referred to as symbolic machine code, is a low level language which has a strong one-to-one correspondence with the computer architecture’s opcodes (instructions) using a unique mnemonic for each. An assembler converts the assembly source into executable object code. Pascal is a general purpose, block structured and strongly typed procedural language. Block structure permits the creation of blocks, consisting of one or more declarations and statements, including those nested within other blocks. Strong type indicates each elemental data type (integer, character, decimal, etc.) is predefined as part of the language and others can be constructed from them; all constants and variables defined for a program must be declared as one of these. The language was developed by Nicklaus Wirth, winner of the 1984 Turing Award (generally recognized to be the highest distinction in the field of computer science) in 1968-9 and published in 1970.  He named it in honor of Blaise Pascal, the renowned 17th century French mathematician, physicist and inventor of the mechanical calculator. ​​Augusta Ada King-Noel, Countess of Lovelace and daughter of Lord Byron, worked with Charles Babbage on his analytical engine. She published an algorithm (determining the seventh Bernoulli number) to be performed on it, and is thus regarded as the world’s first programmer. This project is to design the Philosopher’s Stone, written in Pascal for a subset of the same, the target rendered in IBM  Systems/360 and 370 Assembler Language.