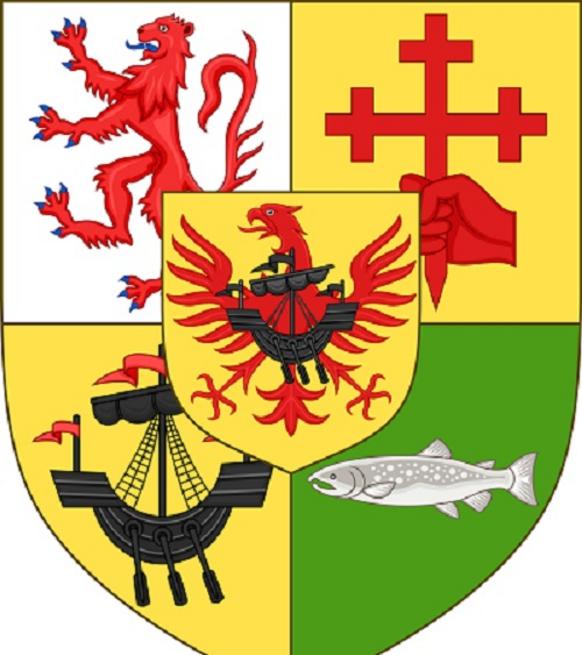 Robert “Scot” Donald, a longtime resident of Hastings-on-Hudson NY, passed away peacefully at home on Tuesday November 12th, 2019 after a long and courageous battle with cancer, surrounded by his loving family. He was born on November 30, 1936 in Wishaw, Scotland to Robert and Molly (Stark) Donald. The family came to the United States in 1948 and settled in Yonkers NY. He graduated from Gorton High School in 1955. Scot was a member of the National Guard from 1959 to 1965. He worked as an insurance investigator for McClave & Company in Dobbs Ferry NY, later forming several businesses in the area including Robertson and Donald Associates and Cosmopolitan Travel. In 1996 he joined the Eileen Fisher Company in Irvington NY as Facility & Safety Coordinator and was there until his retirement in 2016. Scot was a Past Master of the Hastings Masonic Lodge No. 1107. He was a dedicated volunteer with the Livingston Hose Fire Company in Dobbs Ferry, in addition to serving as Treasurer, for over 40 years. In 1961 he married Elaine Quimby. He is survived by his wife and three daughters, Laurie and Judy Donald, Lisa and son-in-law Anthony McGinn, his sister Elaine Donald, and grandsons Anthony Jr., Jake and Ryan. Scot was predeceased by his parents and his brother Bill. Visiting hours are Friday 4-8 at Edwards-Dowdle Funeral Home, 64 Ashford Avenue, Dobbs Ferry.  In lieu of flowers, donations may be made to Calvary Home Hospice, 1740 Eastchester Road, Bronx NY 10461.

A wee dram in fond remembrance 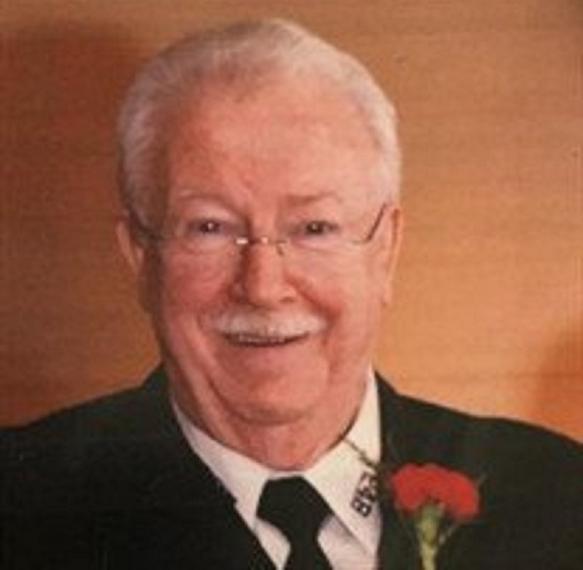 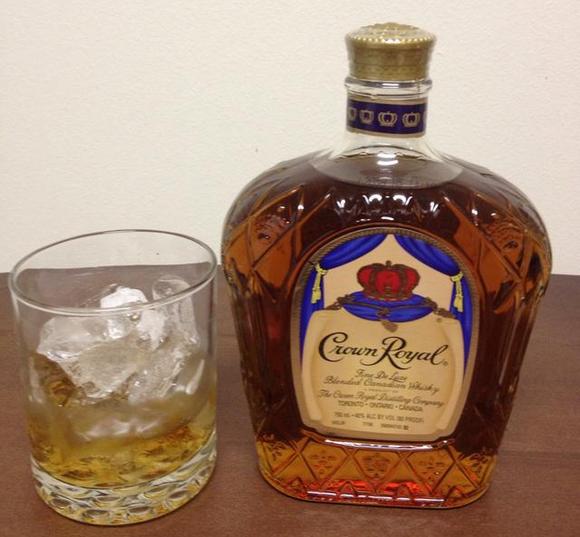 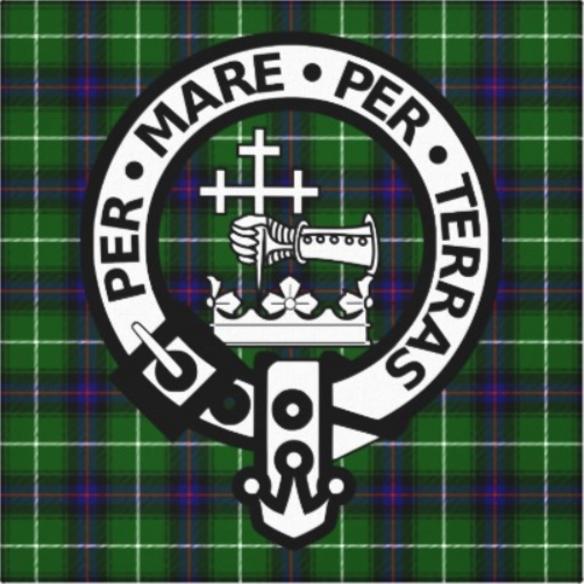