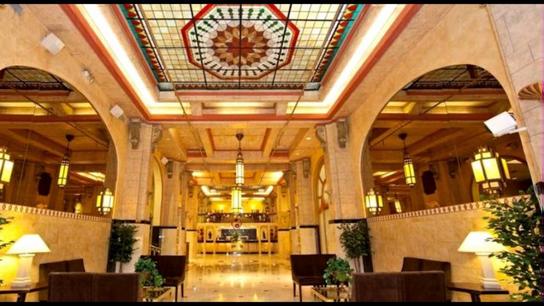 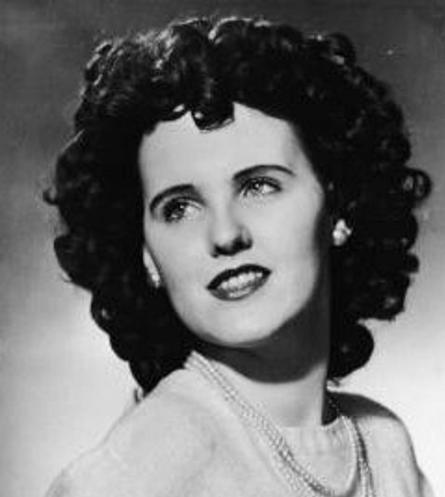 Let's add some Jungian synchronicity to the roux. The worst tuberculosis outbreak in LA in a decade occurred around the time of Elisa's death. It was particularly bad in Skid Row. The CDC estimated approximately 4500 people were exposed and sent medical staff to conduct examinations. The test for this particular strain of TB is called LAM-ELISA.

The Black Dahlia, before and after she was Glasgow grinned and hewn in twain by person(s) unknown.

The Cecil Hotel, located at 640 South Main Street in Downtown Los Angeles, was built in 1924 by William Banks Hanner as a destination for business travelers and tourists. Designed by Loy Lester Smith in the Beaux Arts style, the hotel cost one million dollars to complete and boasted an opulent marble lobby with stained glass windows, potted palms, and alabaster statuary. Hanner had invested confidently in the enterprise with the knowledge that several similar hotels had been well established elsewhere downtown (known then as the Wall Street of the West), but within five years of its opening the United States sank into the Great Depression. Although the hotel still flourished as a fashionable destination through the 1940s, the following decades  saw the hotel decline as the nearby area became known as Skid Row and increasingly populated with transients. As many as 10000 homeless people lived within a four mile radius. By the 1950s the hotel had gained a reputation as a flophouse. The Cecil was rechristened Stay on Main in 2011, although still maintaining the original name signs and painted advertisements on its exterior. In 2014 the building was sold to NYC hotelier Richard Born for $30 million. Another New York based firm, Simon Baron Development, acquired a 99 year ground lease on the property. Company president Matt Baron said he was committed to preserving the architecturally and historically important components such as the hotel's grand lobby, but would completely redevelop the interior and replace the hodgepodge work that had been done in recent years. Besides renovating the guest rooms a rooftop pool, gymnasium and lounge were to be 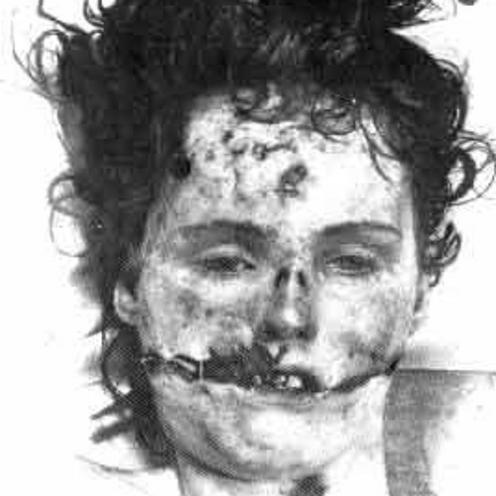 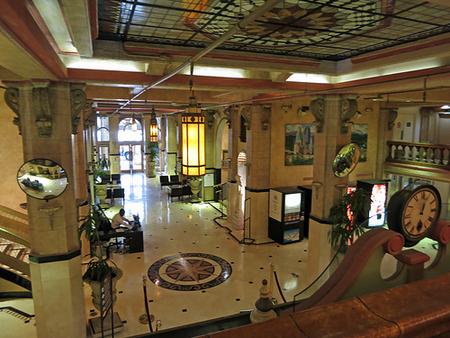 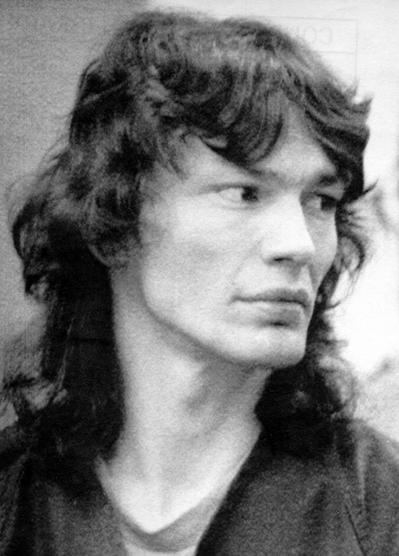 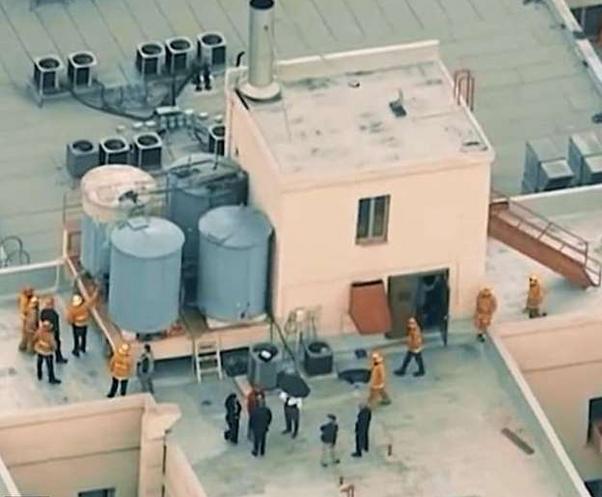 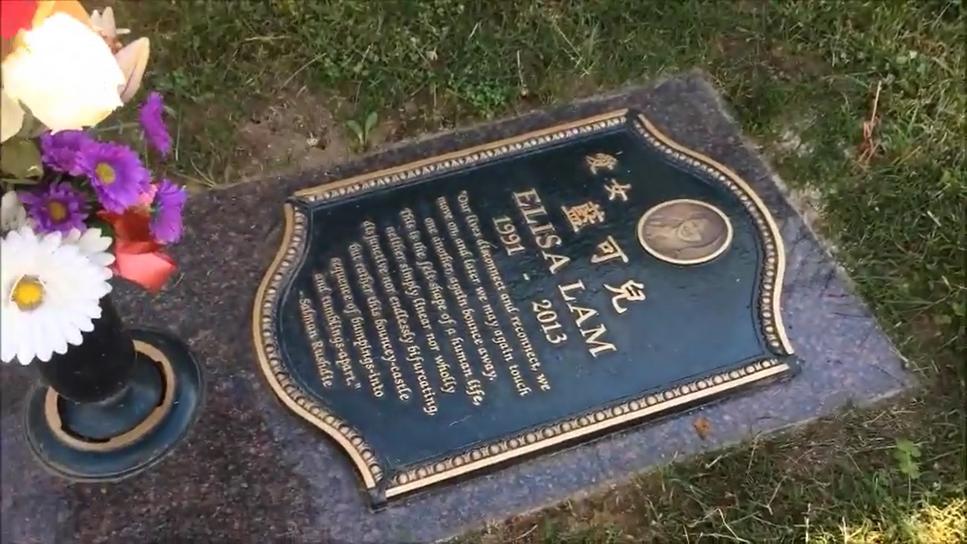 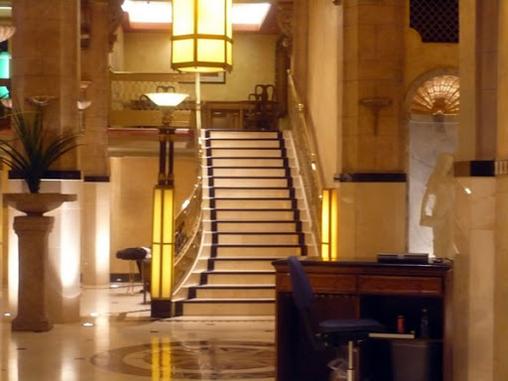 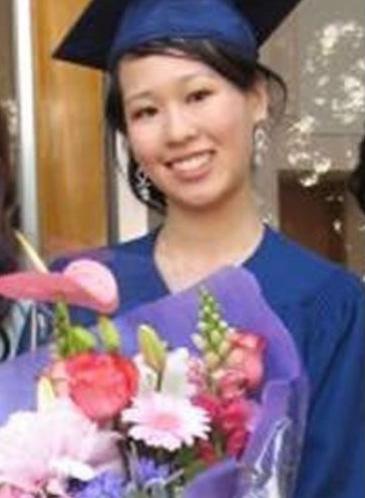 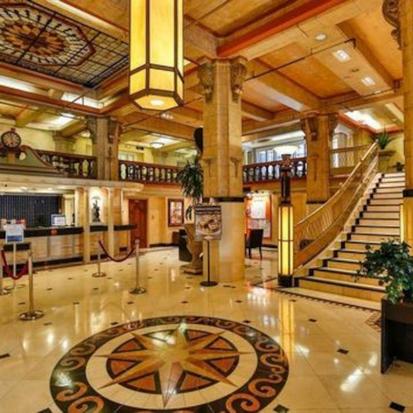 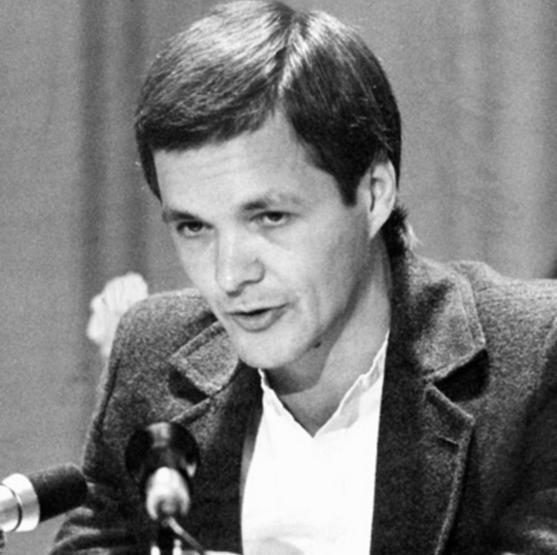 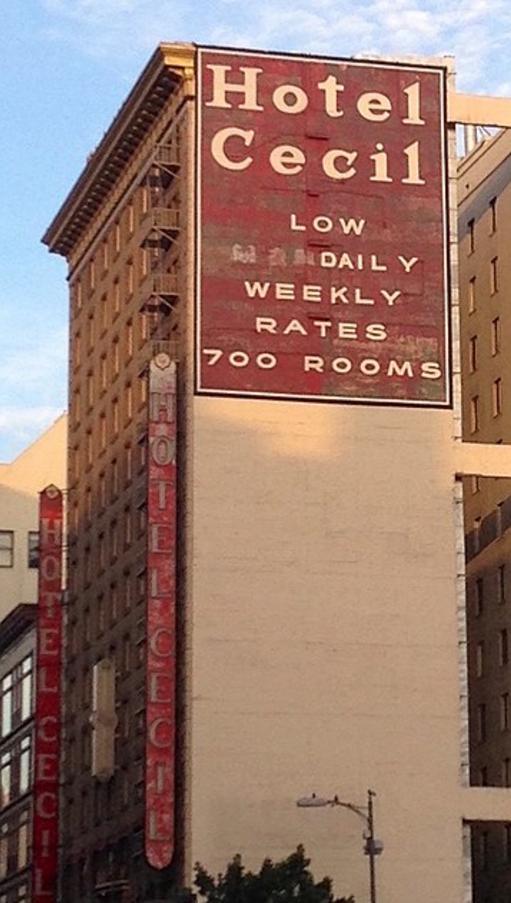 constructed, with work projected to be completed by 2021. In February 2017 the Los Angeles City Council voted to designate the Cecil a Historic Cultural Monument, being representative of an early 20th century American hotel and for its significance in the architect's oeuvre.

As the area around the Cecil began to decline, suicides and other violent deaths on the premises became more frequent.  On November 19, 1931 Manhattan Beach resident W. K. Norton, 46, was found dead in his room after ingesting poison capsules. A week prior he had checked into the Cecil under the name James Willys from Chicago. Norton's death appears to be the earliest known suicide at the hotel. In September 1932 a maid found Benjamin Dodich, 25, dead from a self-inflicted gunshot wound to the head. He did not leave a suicide note. In late July 1934 former Army Medical Corps Sgt. Louis D. Borden, 53, was found dead in his room at the Cecil. He had slashed his throat with a razor. Borden left several notes, one of which cited poor health as the reason for his suicide. In March 1937 Grace E. Magro fell from a ninth-story window. Her fall was broken by telephone wires which were wrapped around her body. She later died at the Georgia Street Receiving Hospital. Police were unable to determine whether Magro's death was the result of an accident or suicide. In January 1938 United States Marine Corps fireman Roy Thompson, 35, jumped from Cecil's top floor and was found on the skylight of a neighboring building. He had been staying at the Cecil for several weeks. In May 1939 Navy officer Erwin C. Neblett, 39, was found dead in his room after swallowing poison. In January 1940 teacher Dorothy Sceiger, 45, took poison while staying at the Cecil and was reported by the Los Angeles Times to be near death. No further information was published about her condition. In September 1944 Dorothy Jean Purcell, 19, was sharing a room at the Cecil with her shoe salesman boyfriend Ben Levine, 38. Purcell, who had apparently been unaware that she was pregnant, went into labor. She later testified that she did not want to disturb the sleeping Levine, so she went to the bathroom and gave birth to a boy. Thinking the baby was dead, she threw him out of the window and he landed on the roof of an adjacent building. Purcell was charged with murder. Three alienists testified that she was mentally confused at the time of the incident. In January 1945 she was found not guilty by reason of insanity. Elizabeth Short, 23, dubbed by the press as the Black Dahlia, was spotted drinking at the Cecil's bar in the days before and on her notorious and to date unsolved brutal murder on January 15, 1947. That November Robert Smith, 35, died after jumping from one of Cecil's seventh floor windows. On October 22, 1954 San Francisco stationery firm employee Helen Gurnee, 55, jumped from the window of her seventh floor room and landed on top of Cecil's marquee. One week prior she had registered at the hotel under the name Margaret Brown. On February 11, 1962 Julia Frances Moore, 50, jumped from the window of her eighth floor room and landed in a second story interior light well. She did not leave a suicide note. Among her possessions were a bus ticket from St. Louis, 59 cents in change, and an Illinois bank book showing a balance of $1,800. On October 12, 1962 Pauline Otton, 27, jumped from the window of her ninth floor room after an argument with her estranged husband Dewey. He had left the room prior to Otton's suicide. She landed on a pedestrian named George Gianinni, 65, killing them both instantly. As there were no witnesses, police initially thought they committed suicide together. However, it was soon determined that Gianinni had his hands in his pockets at the time of his death. Had he been a jumper, this would have been highly unlikely. On June 4, 1964 a hotel worker discovered Georgina 'Pigeon Goldie' Osgood, a retired telephone operator, dead in her ransacked room. She had been raped, stabbed, choked with a rag and beaten. Osgood was well known around the area and had earned her nickname because she fed birds in nearby Pershing Square. Near her body was the Los Angeles Dodgers cap she always wore and a paper sack full of birdseed. Hours after her murder Jacques B. Ehlinger, 29, was seen walking through the park in bloodstained clothing. He was arrested and charged with Osgood's murder but was later cleared of the crime. The murder remains unsolved. On December 20, 1975 an unidentified woman, approximately 20 to 25 years old, jumped from her twelfth floor window onto the Cecil's second floor roof. She had registered at the hotel on December 16th under the name Alison Lowell and was staying in room 327. The Cecil was rumored to be the home of the infamous serial killer Richard Ramirez, nicknamed the Night Stalker. He had been a regular in Skid Row and according to a hotel clerk who claims to have spoken to him, stayed  there for a few weeks during his killing spree in 1984 and 1985. Another homicidal maniac, Johann 'Jack' Unterweger  a.k.a the Austrian Ghoul, while staying at the Cecil in 1991 strangled three local prostitutes to death with their own bras, picking up where he had left off in his native land. On September 1, 1992 a man was found dead in the alley behind the Cecil. Authorities believe the he either fell, jumped, or was pushed from the fifteenth floor. The decedent was five feet, nine inches tall and weighed around 185 pounds. He was wearing blue sweatpants and a black sweatshirt over a gray t-shirt. The Los Angeles County Coroner's Office placed his age between 20 to 30 years. His identity has never been established. On June 13, 2015 the body of another unknown man apparently in his late 20s was found outside the hotel. He may have committed suicide by jumping from the building, although a spokesman for the county coroner's office informed the Los Angeles Times that the cause of death had not been determined.